BBC Investigation Reveals Increase in Assaults at Work by Patients 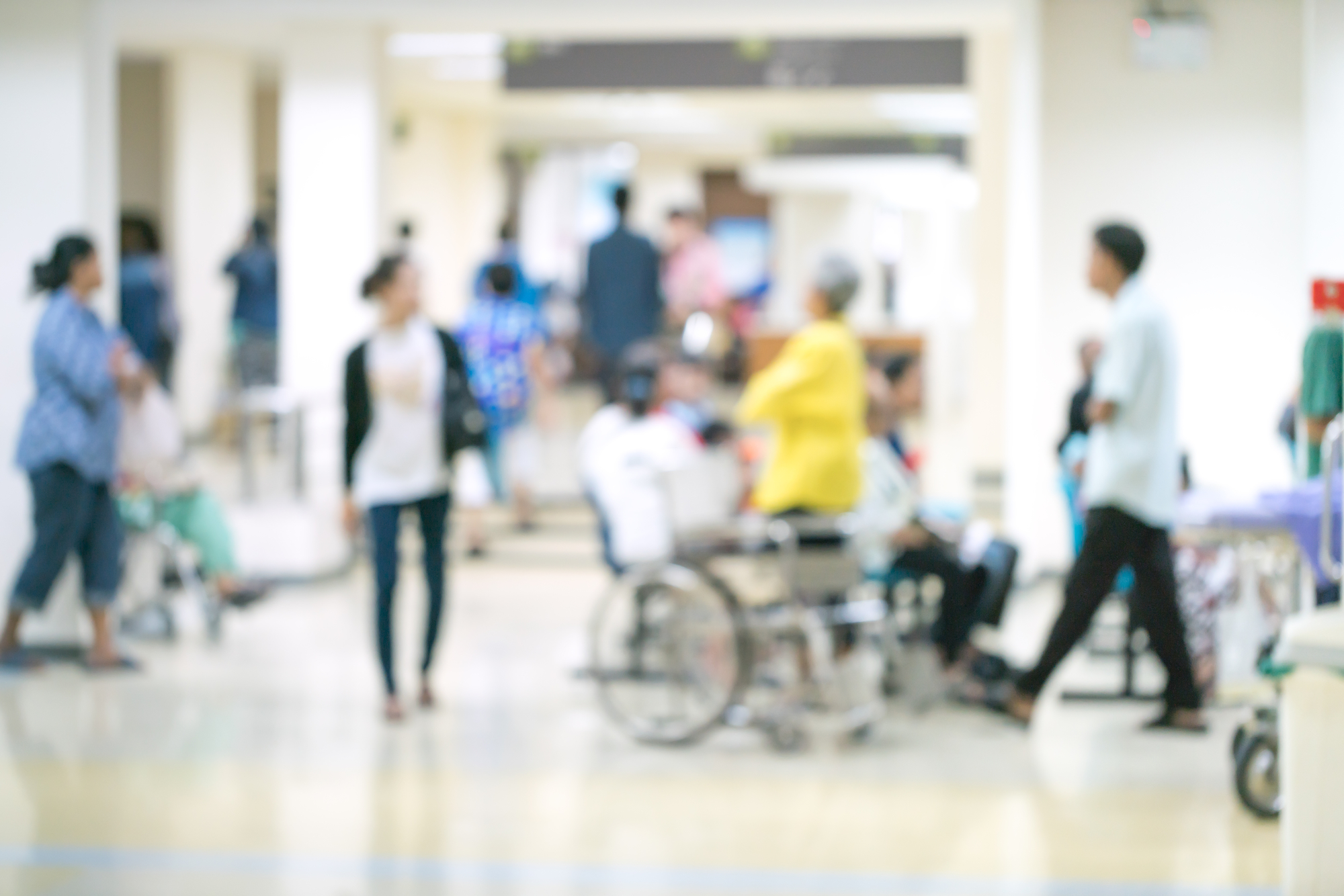 A brilliant and most timely BBC investigation into the risk to staff working at Mental Health Trusts has revealed an increase of violence by patients upon staff.

In a similar fashion as to how we at Truth Legal made Freedom of Information requests into the prevalence of violence at work, the BBC has done likewise.

The BBC-compiled figures show that there were around 42,000 reported attacks on staff in Menta 25% increase in violence at work

These figures show an increase of around 25% in assaults over the last four years, and corresponds with similar violence at work statistics in other sectors, such as against emergency services staff (link to recent article). In the years 2012-2013, there was around 33,620 reported assaults at work in the same mental health hospital trusts.

These new figures also include a dreadful incident in which a delusional cannabis user headbutted and then bit off the thumb of a mental healthcare nurse when he was being restrained. Dean Taylor also assaulted three other members of staff, but was found by a court to be not guilty because he was deemed to have been insane at the time of the attacks.

The BBC’s statistics also included the number of attacks by mental health providers in Wales, Northern Ireland and Scotland. These figures, surprisingly, showed no huge increase in violence. However, it must be remembered that many attacks on staff are not reported by the staff themselves, often because there are so many attacks that the staff don’t have enough time to record every incident.

Not only were there around 42,000 assaults on staff, but there were also around than 17,000 assaults by patients on other patients in 2016-2017. These figures show just how dangerous a workplace some mental health hospitals have become.

Our views on the rise in attacks at work

As a law firm specialising in representing people who have been assaulted at work, we are unsurprised that there is yet another report which highlights the increase of violence at work. In our experience, most violent incidents are perpetrated by mental health patients on those who are caring for them. With hospital budgets having not increased for some time, whilst at the same time the number of people being diagnosed with a mental health issues has increased, there are acute and chronic pressures on services which have led to these stark increases.

As many of our clients report, and as the various statistics support, under-staffing is one of the main reasons for the steep increase in violence at work. In addition, the reliance upon agency staff, rather than permanent staff, has meant that mental healthcare agency workers do not know their patients as well as the permanent staff do. Caring for mental health patients is a highly specialised role: it is essential that the most dangerous patients are cared for by qualified and experienced staff who have built strong relationships with the patients, so that they are more likely to know when a violent attack is likely to happen and take appropriate measures to reduce the risk of injury.

Usually, in order to make a successful claim for compensation against your employer as a result of an assault at work, the claimant (the injured person) has to prove that the incident was predictable i.e. that it was fairly obvious that the assault was going to take place. Due to the unpredictable nature of some of the more seriously ill mental health patients, not every attack can be avoided. However, sensible employers should reduce the risk of injury to the lowest possible level, by ensuring the following:

With assaults at work on the rise, it is inevitable that experienced and brilliant members of staff will leave, which will exacerbate and accelerate the number of attacks on staff.

With a presence in York, Harrogate, Manchester and London, we at Truth Legal should be able to arrange a face-to-face meeting with you should you wish to discuss an incident in confidence with one of our assault at work specialist solicitors. Contact us today for a no-obligation consultation.

Violence Against Women At Work