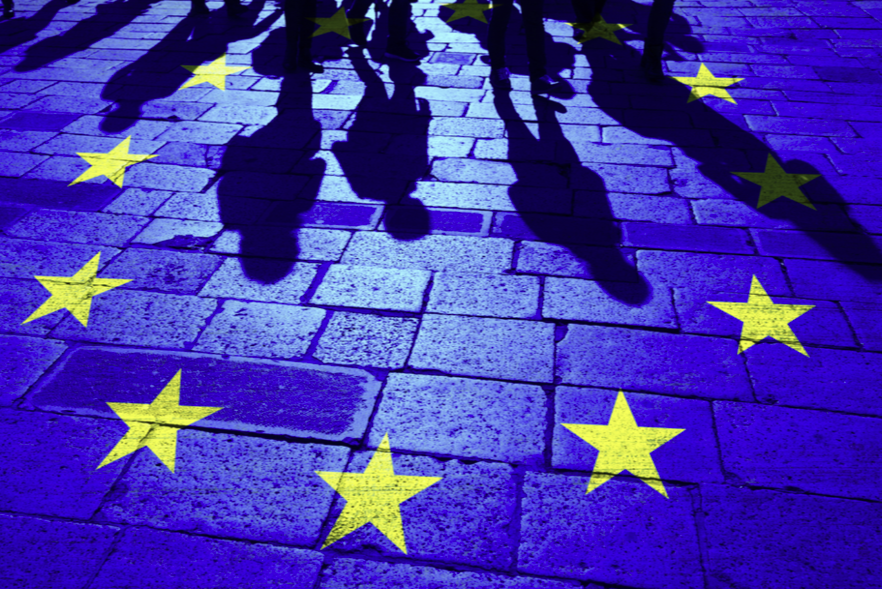 The Home Office has now made almost four million grants of status through its EU Settlement Scheme.  The Scheme is the largest immigration application process ever to be carried out digitally in the UK, and the Government has pointed to the enormous uptake as a resounding success.  There is no denying that the numbers are impressive, but they go hand-in-hand with the potential for problems on an equally large scale.

With just six months left until deadline day, we consider the risks of settling for pre-settled status, and we encourage those affected to act now to secure the correct status. This will be familiar ground by now for applicants and their advisers, but it’s worth giving a few lines over to repeating the essentials.  The Scheme creates two brand new immigration statuses for Europeans and their family members post-Brexit: settled and pre-settled status.  Settled status is the ideal: a form of indefinite leave to remain which secures for the holder the right to live permanently in the UK.  To be eligible for settled status, the applicant must have five years’ continuous residence in the UK.

Where Proof is a Problem

In practice, five years’ continuous residence means that the applicant must have spent at least six months out of every 12 in the UK during a five-year period.

For many applicants who meet the requirement, proving it is easy enough.  The applicant’s National Insurance (NI) number is submitted as part of the application, and the Home Office performs an automated records check to determine for how long the individual has paid tax or claimed benefits in the UK.  Where the five-year requirement is met, there is no need for further evidence.

Problems arise where the applicant does not have an NI number, or has gaps in their tax or benefits records.  If they want to apply for settled status, these applicants will be asked to submit further evidence to prove five years’ continuous residence.

According to gov.uk guidance, there is a long list of documents from which an applicant can choose to prove length of residence.  Documents must include a date and the applicant’s name, and must be issued by an official source.  So far so good, but two problems soon emerge.

Firstly, there is a ten-document upload limit on the online application, so applicants must choose carefully.  Secondly, documents with just one date will be taken to prove only the month stated on the document.  Single bank statements and utility bills are therefore next-to-useless if the applicant is trying to prove more than a few months.  Documents with a longer date range are essential: see the practical tips at the end of this article for more information.

The requirement for further evidence is a hurdle that some cannot overcome, and others choose not to try.

Take, for example, an Italian national resident in the UK since 2014.  The seasonal pattern of his work is not enough to convince the Home Office of five years’ continuous residence through the usual NI number process, and he has lost what paperwork he used to have in a series of house moves.  When he submits his application and it returns with a grant of pre-settled status, he decides to accept it rather than go to the trouble of gathering documents to challenge the decision.  After all, he will eventually qualify for settled status, and he can start collecting bills and statements now that he knows what he needs.  His post-Brexit status is secured by his pre-settled status, and he might well ask:

Why Does it Matter if I Settle for Pre-Settled Status?

The first issue is of course the delay.

But there are more serious consequences than mere delay and inconvenience.  Pre-settled status is lost after two years’ absence from the UK, and then things look potentially bleak indeed.  The Scheme closes on 30th June 2021, and people who lose their pre-settled status after that date will have no way to reapply under the Scheme.  These people may find themselves at the mercy of the points-based system and its financial thresholds, enjoying no immigration advantage from their years already spent living in the UK, or their EU citizenship.

All this is avoided with settled status, which has no expiry date and does not require the holder to keep an eye on their continuous residence.  The settled can apply for British citizenship after just 12 months, securing for themselves the almost absolute right to remain permanently in the UK.

Settled status can be lost, but through an absence from the UK of five years rather than the two years afforded to the pre-settled.  And five years is generous: normally indefinite leave to remain is lost after two years.

Europeans would be sensible to do all they can now to secure for themselves this right, and thereby avoid any risk at all of the life-changing consequences which could result from losing pre-settled status.

Above all, remember that the deadline is only six months away, and do not settle for pre-settled status.