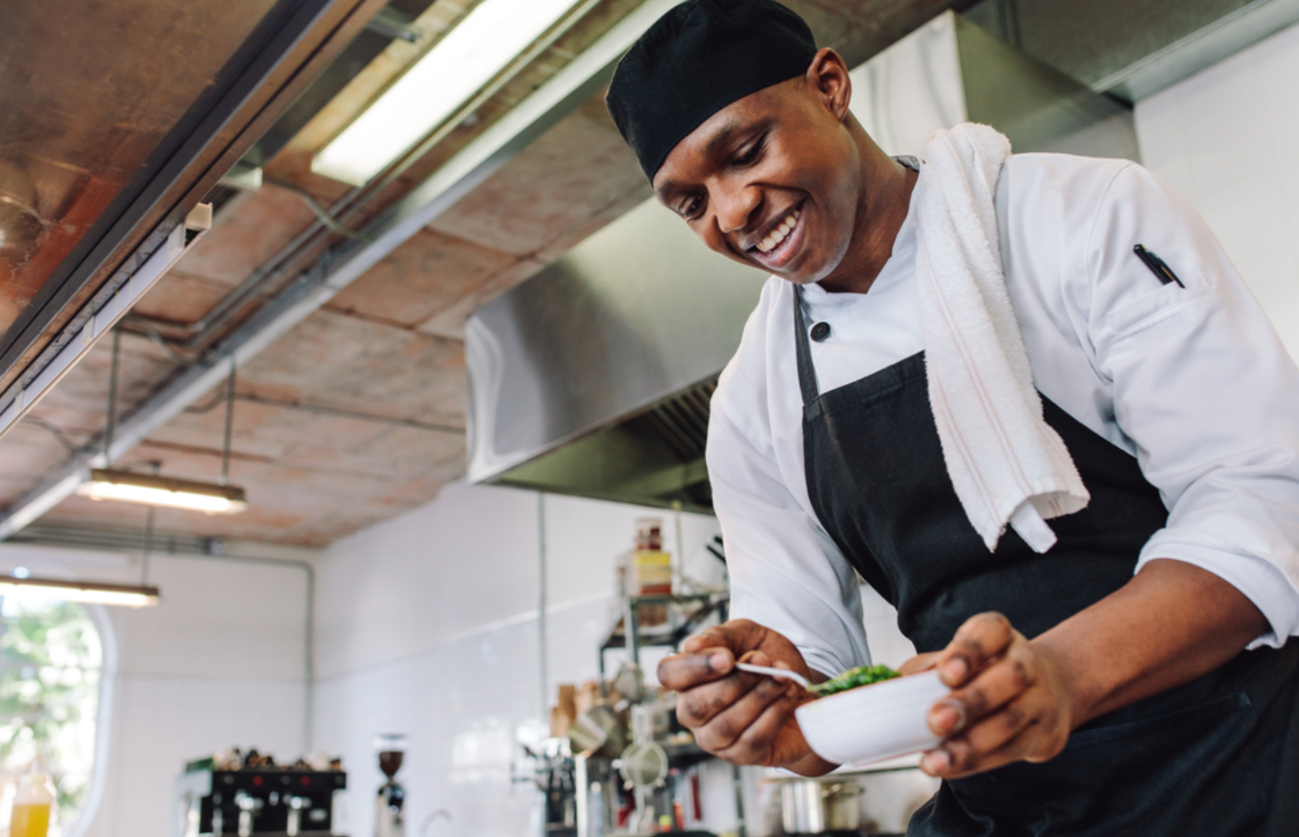 The UK’s immigration system radically changed in late 2020, affecting the recruitment and sponsorship of chefs. Let us get the bad news out of the way first (and it’s a biggie) – from 1st January 2021, EU nationals can no longer come here under freedom of movement. Any EU national not already in the UK by 31 December 2020, will now need to be sponsored, just like any other non-EU national. The more positive news is that, where previously only ‘highly skilled chefs’ earning at least £30,000 could be sponsored, the new rules allow you to sponsor any type of chef. Furthermore, the minimum pay rate has significantly reduced, meaning sponsorship of chefs is now a realistic option for many businesses.   The old sponsorship came under a system called Tier 2 General. The new sponsorship system for restaurants comes under a new Skilled Worker sponsor licence. This blog focuses on these key changes and explains how you can sponsor a chef under a Skilled Worker sponsor licence.

Previously, you could only sponsor a chef if the vacancy met the strict definition of a ‘skilled chef’, which meant a head chef, sous chef or a similar senior type, and the individual needed to have five years’ prior experience at that level. Furthermore, had to pay at least £30,000. The only reason you could sponsor these types of chefs was because there was a recognised national shortage, which meant they were included on the shortage occupation list. However, other chefs were simply prevented from being sponsored, as chefs were not considered to be a high enough skill level. As of 1 December 2020, however, the rules around sponsorship changed. The minimum skill level at which individuals can be sponsored dropped to RQF Level 3, meaning chefs are now covered. So, any type of ‘chef’ can now be sponsored, although note that the guidance specifically rules out ‘cooks’ from being sponsored. There used to also be a restriction on ‘fast food’ or ‘standard fare’ outlets sponsoring chefs. This restriction has also been lifted. As I cover in the next two sections, the minimum salary thresholds have decreased, as well as the requirement to run something called the resident labour market test. All in all, it is much easier to recruit chefs (at least from outside of the EU).

How much do I have to pay my chef?

Normally, you will need to pay your chef at least £25,600. This is based on a working week of up to 48 hours. If they are going to work more than 48 hours, then you will need to pay more. If the individual is classed as a ‘new entrant’, then you can pay considerably less – just £20,480. New entrants include individuals under the age of 26, as well as ‘recent graduates’ from UK universities, meaning the individual was most recently granted a Tier 4/Student visa, which expired not less than two years before they apply for their skilled worker visa. They must have completed a degree at bachelor’s level or above.

Do I need to have advertised for the position?

Previously, you could only sponsor a ‘non-settled worker’ (including a British person or person with indefinite leave to remain) if you had demonstrated no ‘settled worker’ met the requirements of the job. To demonstrate this, you had to run something called a ‘resident labour market test’, which involved advertising the position in various mediums, for at least 28 days, and running a full recruitment exercise. Thankfully, the resident labour market test has been abolished. However, the Home Office do still often expect you to have advertised for a position before you can offer your job to a non-settled worker. Home office guidance states If you did not advertise the role, you must be able to explain both why you did not advertise and how you identified the individual was suitable for the role. If the person previously worked for you then this could be a good reason not to have to advertise. But generally, you will often need to advertise for the position, and you will need to keep specific evidence of the recruitment process. This is a tricky area and one which you should give special consideration to. I cover this in more depth in my detailed guide.

How much does sponsorship cost?

There are various costs with sponsorship. Some of these must be borne by the employer. Other costs are the liability of the sponsored individual (i.e. the chef). Also, some of the sponsor fees vary depending on whether the employer is a charity/small business or a medium/large business. The cost of a sponsor licence is £536 for a small company or £1,476 for a medium/large business. You will need to pay £199 for a certificate of sponsorship, to sponsor one individual. If you are recruiting from overseas you will need to pay something called the Immigration Skills Charge. This is £364 per year per sponsored individual, for a small business, or £1,000 for a medium/large business. For further information regarding fees, including the fees the individual must pay, please take a look at our detailed guide here.

How do I apply for a licence?

How can we help? How to Apply for a Sponsor Licence for your Care Home: A Practical Guide For 2023